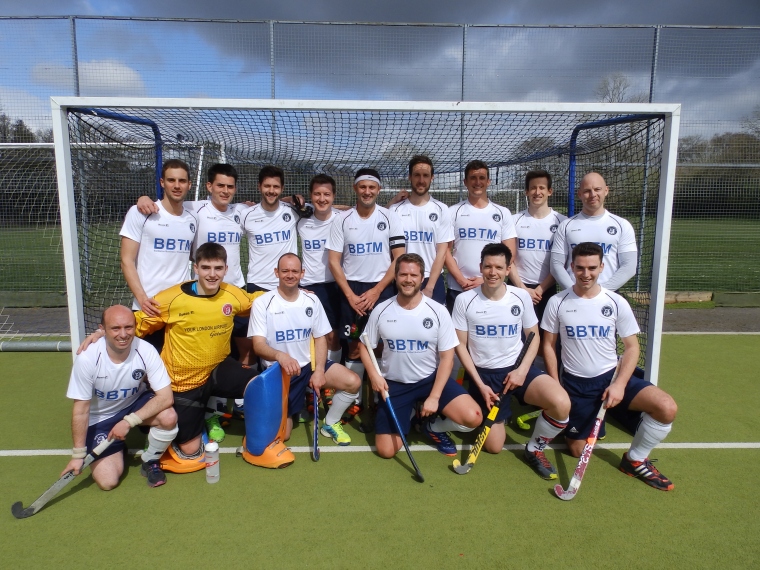 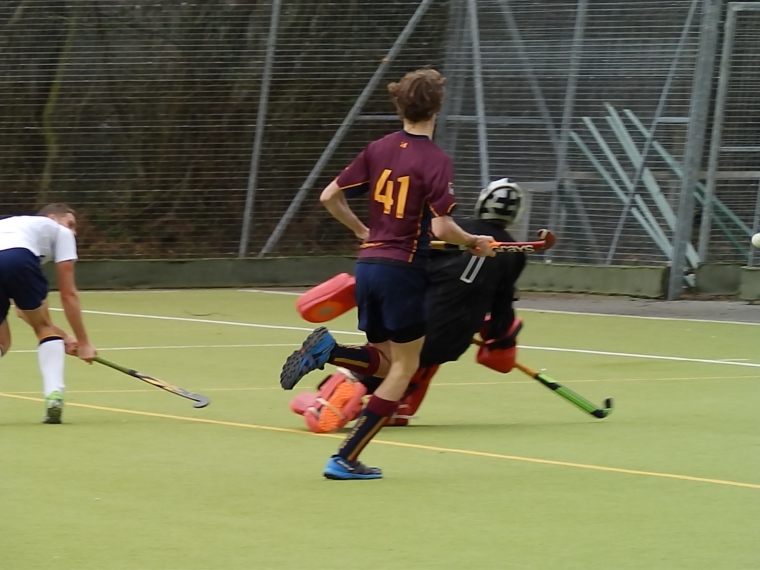 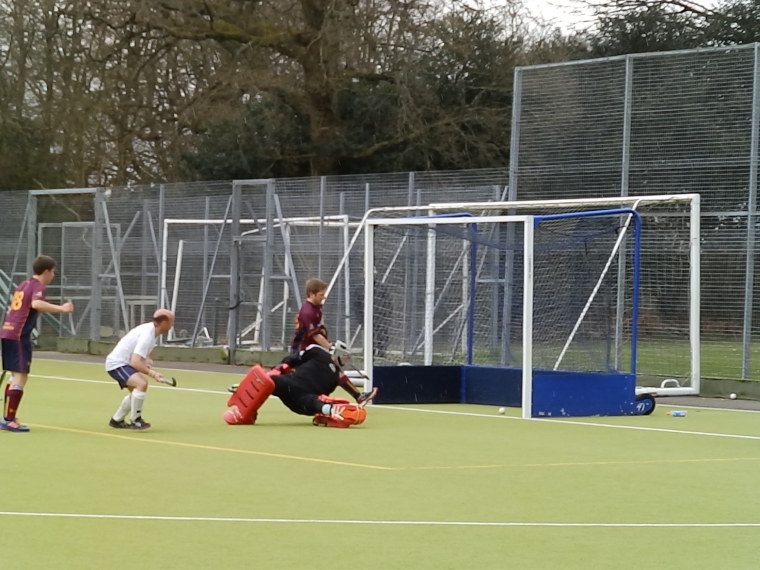 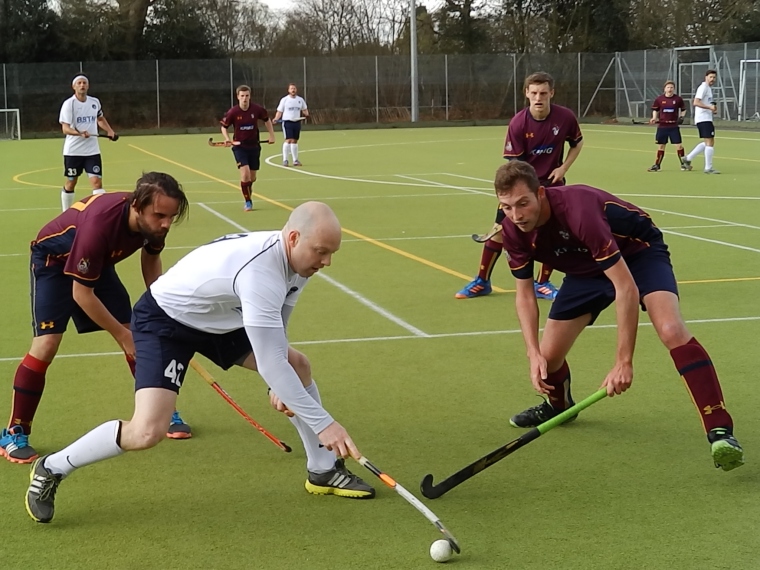 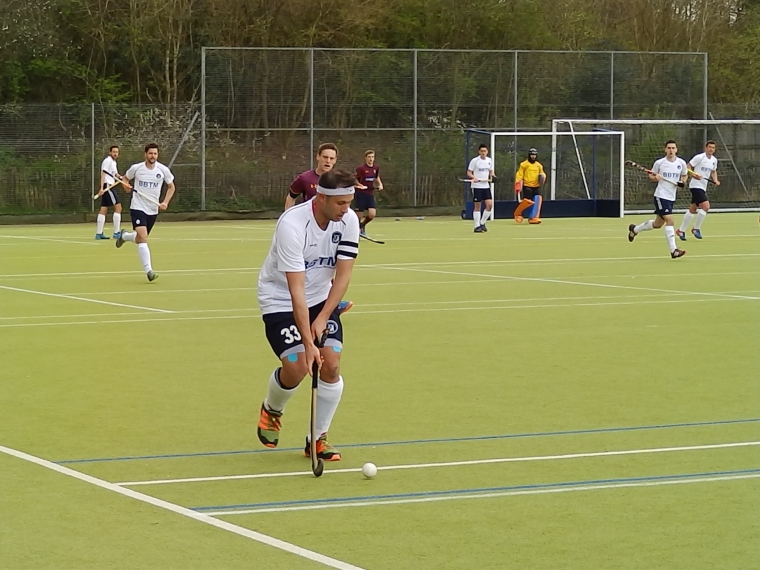 The Surrey side were comfortable winners, scoring twice in the opening seven minutes through their skipper Joe Kourea and, at 3-0 up at half-time thanks to Kourea completing his hat-trick, they looked on course for an emphatic victory.

However, the Students refused to go quietly and matched their opponents’ three goals after the break, with Kim Pullinger making the score 1-3. Kourea added his fourth from the penalty spot before Richard Thompson and Mikey Adamson got on the score sheet.

Two late goals from the Soton captain Ed Blake and the game’s lone penalty corner strike by Liam Roper gave the final score a truer reflection of the game.

Blake admitted: “They were the better side on the day.”

There was a marked difference between the two teams with Oxted benefitting from a more experienced and street-wise squad - particularly Kourea, who has been with the club for 15 years - which took their chances, and the work rate of the losers, who created chances but were less than lethal in the D.

The Students were weakened by the absence of three key defenders from their back line, due to the earlier end of term, and were missing their German 21-year-old Linus Rettinghausen, who had returned home to resume his studies and will not be back next season. Even with this trio of players it is unlikely the Students would have won.

Man of the Match: Joe Kourea.