They opened the scoring in the third minute through Richard Woolfrey and defended their lead with a composed performance throughout the first half.

Old Mid Whitgiftians came back strongly after the interval, winning six penalty corners, but the Henley defence held firm and further goals from Alex Price and Ian Heggie clinched victory for the Oxfordshire side. 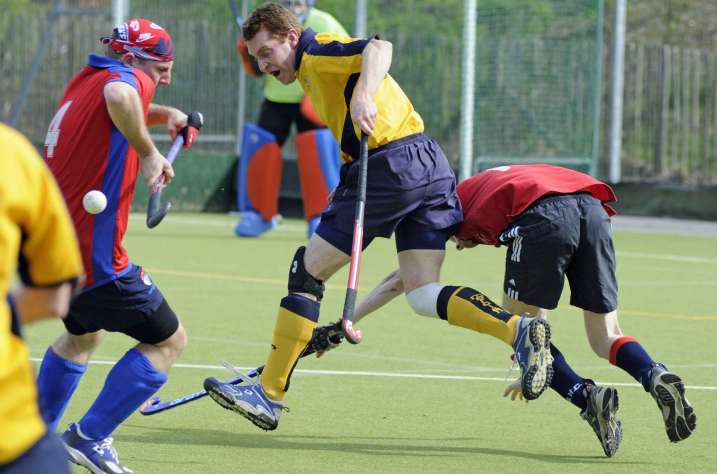 Henley’s first half ascendancy was confirmed by goals from Dan Herbert and Richard Owen.

Richard Woolfrey increased their lead four minutes into the second half but Blackheath responded by raising their game in the final quarter.

However, they could only muster a consolation goal in the 52nd minute from Ben Frew. 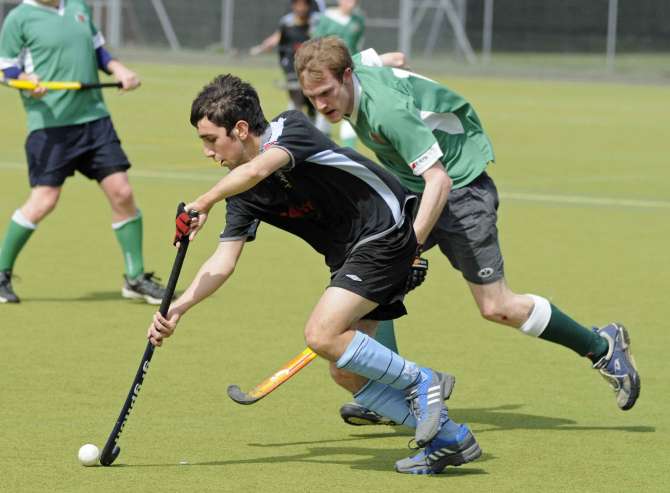 A closely contested first half saw both sides squander many chances, including a penalty stroke for Old Mid Whitgiftians which was fired wide.

Old Mid Whitgiftians took control after the interval but it was not until the 50th minute that Mark Roberts broke the deadlock.

Images by Peter Savage - more images can be viewed at www.hockeyimages.co.uk